This municipality is located in the Southwest of Antioquia, just in the foothills of the central mountain range, between the municipalities of Venice, Angelópolis and Concordia 62 km from the city of Medellín.

The municipality of Titiribí has very good access roads and a long trajectory in the extraction of minerals, which has allowed a good positioning of our company in this place. This journey began with important mines such as El Zancudo where foreign investment was of great interest and then established there the place of extraction for its resources. After this mining success, due to the richness of its mountain range full of gold, zinc, arsenic silver, iron, etc., other mining projects took place there, such as: Los Chorros, Las Villegas and Otramina who found their greatest attraction in the mineral coal deposits.

Argos is a Colombian cement industry company, is the leader in Colombia, fifth largest producer in Latin America and second largest in the southeastern United 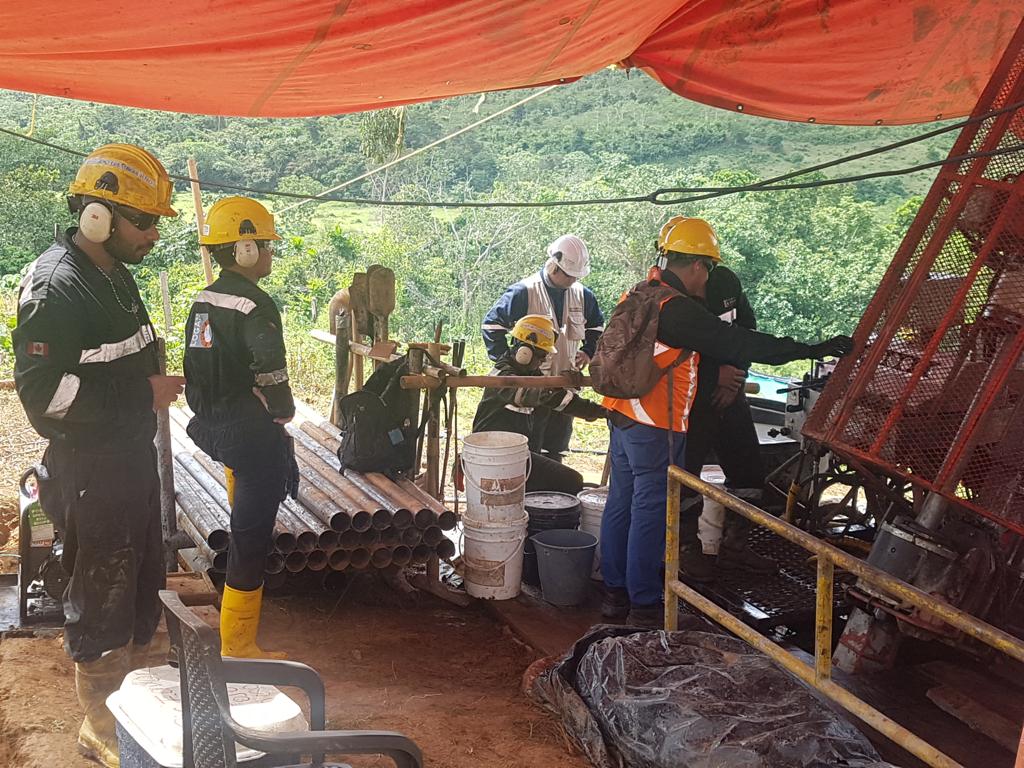 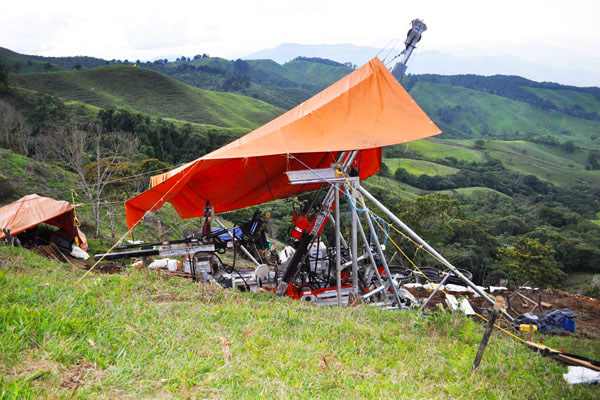 We are looking for Active People, Initiative, Committed to Their Work, Responsible and Ethical.
APPLY HERE >

It is a company dedicated to the provision of diamond drilling services, represented in Architecture and engineering activities and other related technical consulting activities

Contact us, we are here to advise you and resolve all your concerns.